×
Go to content
×
May 40 miniatures
Dutch soldiers in 28mm 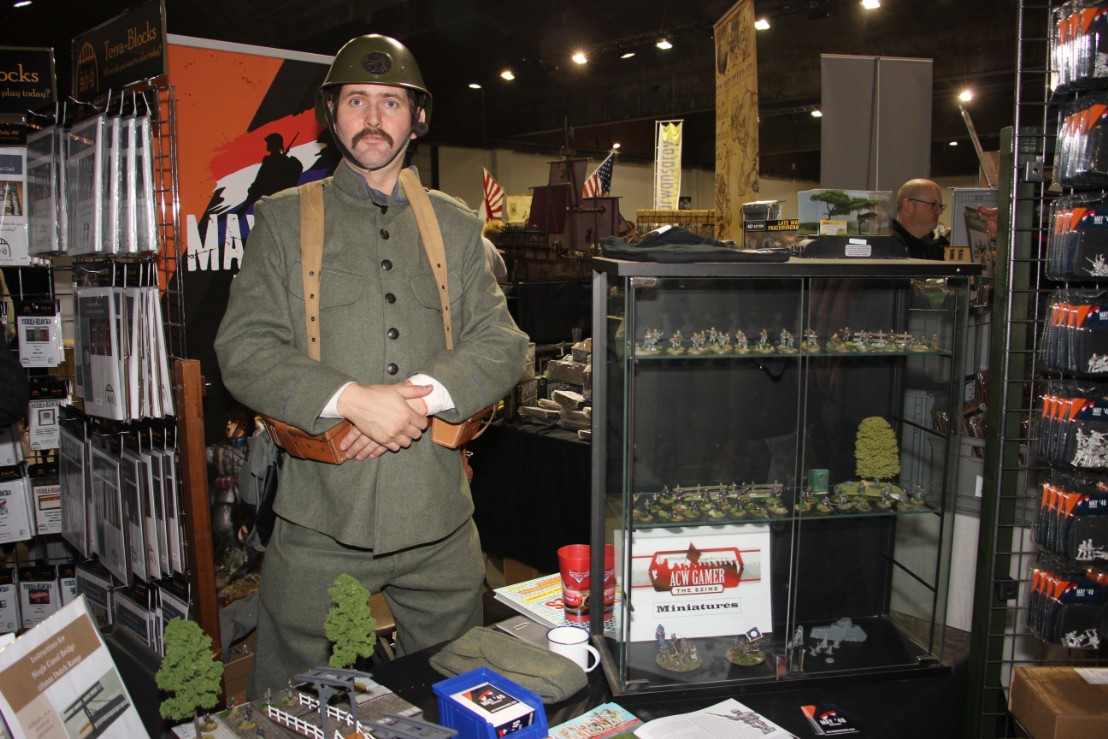 They can be found now and then, Dutch miniature figures from the May days of 1940 for wargamers. But they are rare and the quality of these existing figures are different. Sander van der Ster left all the discussions about these miniatures behind and decided to issue a whole new series of 28mm figures.

Sander was a fanatic wargamer for years. As a result of the born of 3 sons and a move to his current hometown at the other side of the country this came to an abrupt end. Also because of another hobby that takes a lot of time: re-enactment.
However, a wish from his wargame period did not leave him: the development and marketing of his own series of Dutch soldiers from the May days of 1940. This wish arises from the fact that there are very few good Dutch figures for wargamers. But also because one of his fore-fathers died as a Dutch soldier in those black May days of 1940. A picture of this relative is still in the living room.
Facebook
On a given moment Sander found more time to look for a possibility to make those Dutch figures. He himself does not have the materials or the knowledge to make moulds, but searching on the internet offered a solution. Eventually he found the facebook of an English modeller who had already made 20mm figures, also for a part with the Netherlands as a theme. With this Englishman, agreements were quickly made and it was decided to create a considerable number of master models. Another Englishman was found, once the masters were finished, to create the shapes in which the figures of lead-free tin will be cast.
Historically correct
For wargames, the production of one or only a single figure is not sufficient. Sander's ambition is to start with figures in various types with which regiments can be put together. The first series will therefore consist of 30 different poses. From infantrymen, a lewisgun with crew to a soldier with a field telephone. A wide range of types of figures, from the 'normal' infantry figure to the very special. A requirement for Sander is that the figures must be historically correct and as realistic and detailed as possible.
Planning and follow-up
As soon as the masters are made, the first figures are send to Sander. He looks at them, updates them and returns them to the mould maker. Then the production process of the first 30 different figures can begin.
Sales will continue in the future via the Facebook page and a websiteshop.
He has enough plans and ideas for further expansion. On his wish list are still cyclists, cavalry, vehicles, etc. Of course all the Dutch army of 1940 concerning. But first he has to work hard on the appearance of the first figures.
In addition:
This article was published in September 2016 in the magazine of the Dutch Foundation for Model Figures. Meanwhile, a lot has happened. This can be seen on the website of May40 miniatures.